Skip to content
Posted on April 5, 2012 – Written by Chris Kasten 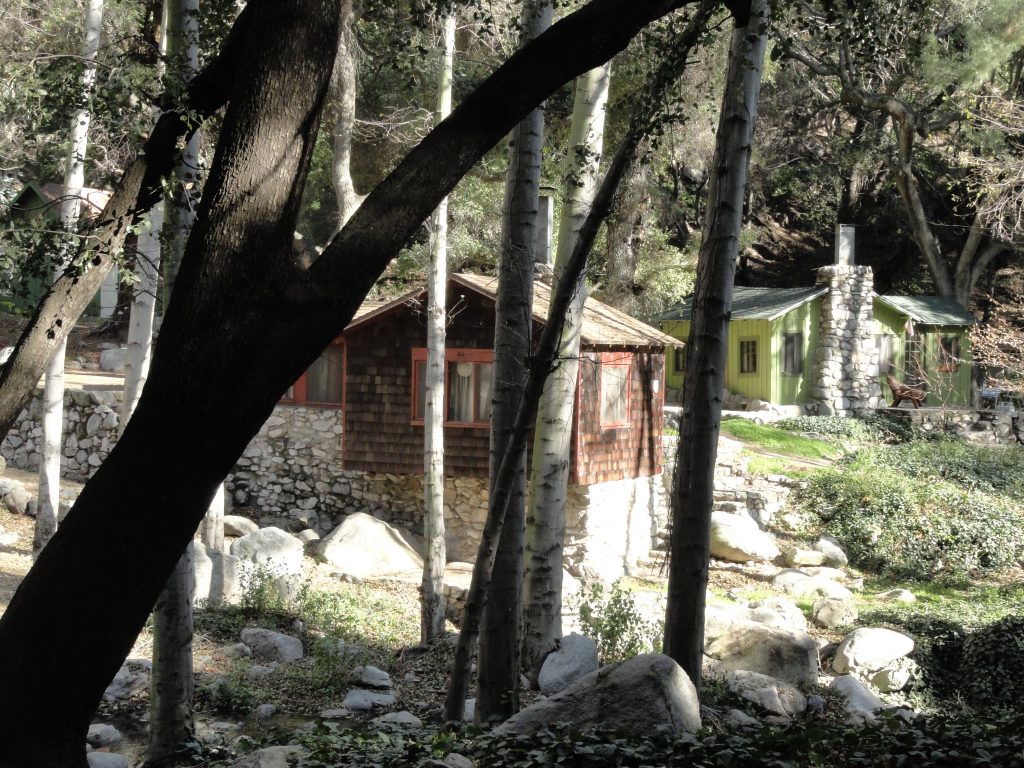